YouTube is the second most popular Search Engine in the world followed by Google. 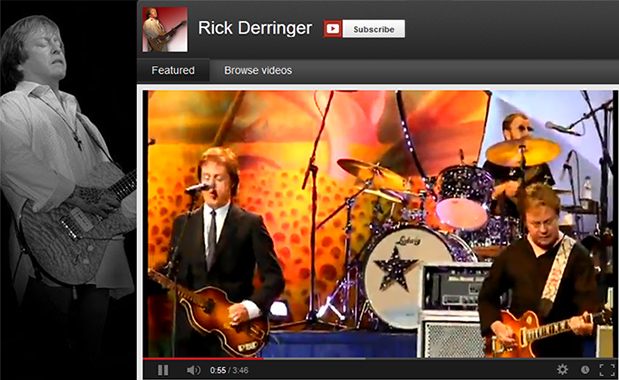 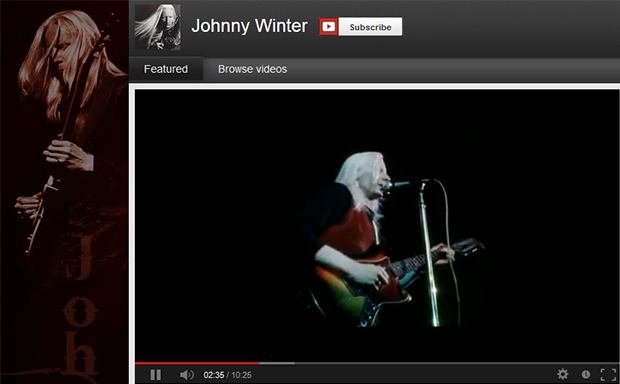 Created in 2007, YouTube now has more than a million creators from over 30 countries around the world earning money from their YouTube videos

Thousands of advertisers are using TrueView in-stream and 65% of our in-stream ads are now skippable
We have more than a million advertisers using Google ad platforms, the majority of which are small businesses